The makers of Sushant Singh Rajput and Jacqueline Fernandez’ upcoming film, Drive have released the second song titled Karma which goes by the lyrics ‘Karma Badi Kameeni Hai’. Jacqueline has performed the glamorous dance number in a Beyonce-inspired golden leotard and heels.

The makers had earlier released a quirky fun number titled Makhna which shows Jacqueline, Sushant and their group of friends enjoying during a beach vacation. The interesting camera work catches attention in the song as the actors are seen holding a selfie stick in order to capture their candid moments.

It will also feature Boman Irani, Pankaj Tripathi, Vibha Chhibber, Sapna Pabbi and Vikramjeet Virk. The shooting was finished last year itself, however, it the release was postponed several times. It is made under the banner of Karan Johar Dharma Productions.

The first look of the film was released in March 2017 and showed Sushant and Jacqueline standing together with their back to the camera.

Watch the song below

Amazon hints the launch of Nokia 6.2 in India on October 11 : See specifications 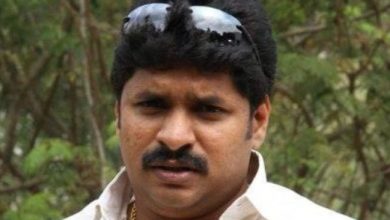 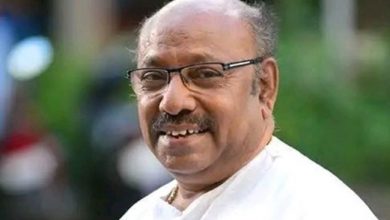 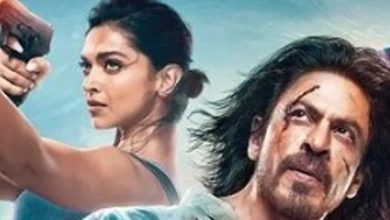 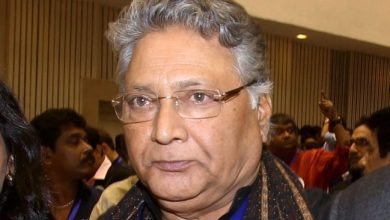