Janhvi Kapoor daughter of actress Sridevi and the film producer Boney Kapoor is back to insta with her stunning pictures during this lockdown days, much glossy with vibrant colours.

Janhvi has one younger sister, Khushi, and two half siblings, actor Arjun Kapoor and Anshula Kapoor. She is the niece of actors Anil Kapoor and Sanjay Kapoor. She studied at Dhirubhai Ambani International School in Mumbai. Before making her film debut, she took an acting course from Lee Strasberg Theatre and Film Institute in California. 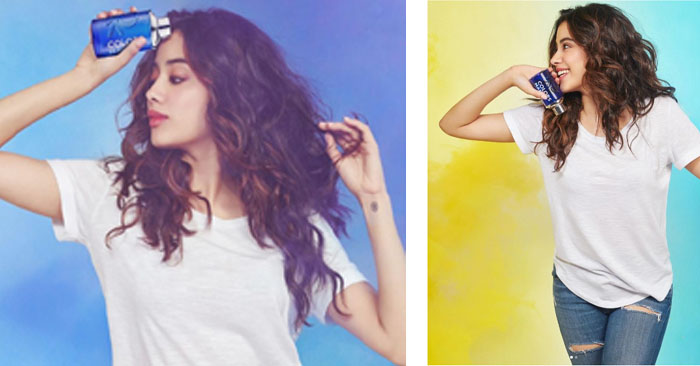 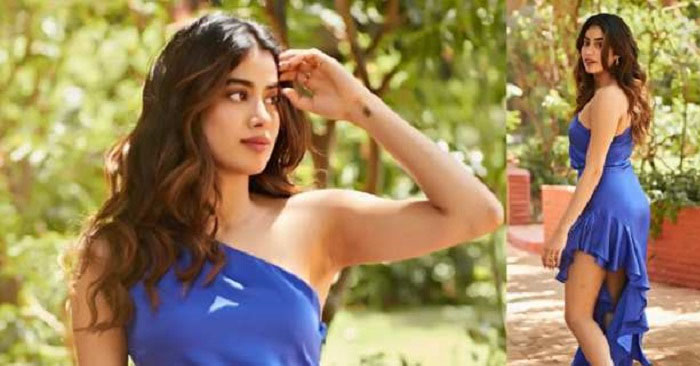 Peeping to stars lives isn't a new story; now some are behind this sensational video of Alia and Ranbir