Aishwarya Lekshmi is an Indian actress and model from Trivandrum, Kerala. Her natural acting has turned her to an established actress within no time. She began her career as a model in 2014 and made her acting debut in 2017 with the film Njandukalude Nattil Oridavela, She won several accolades including Filmfare Award for Best Female Debut – South. She was selected as the “Most Desirable Woman” of 2018 by Kochi Times. 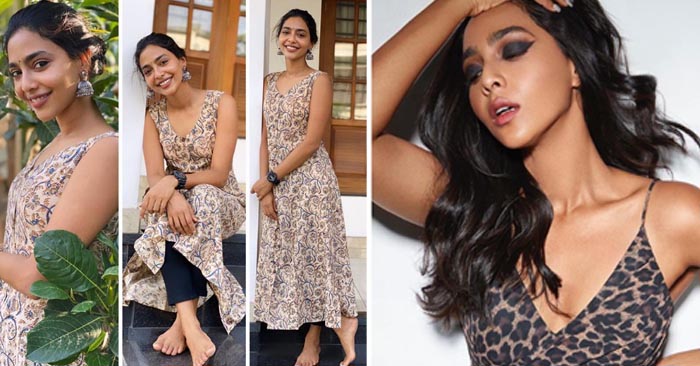 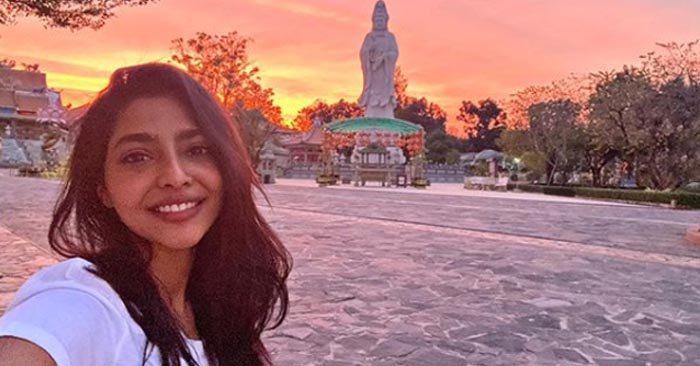 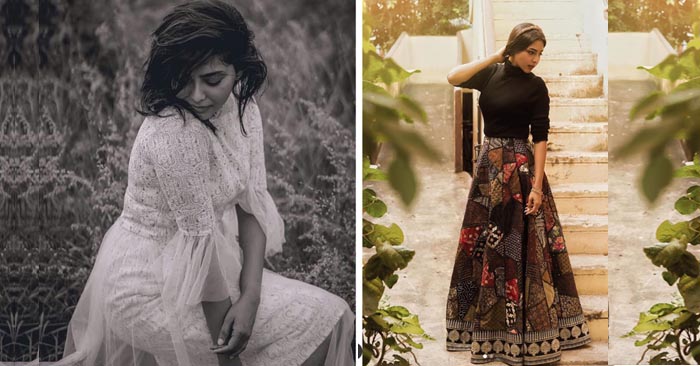 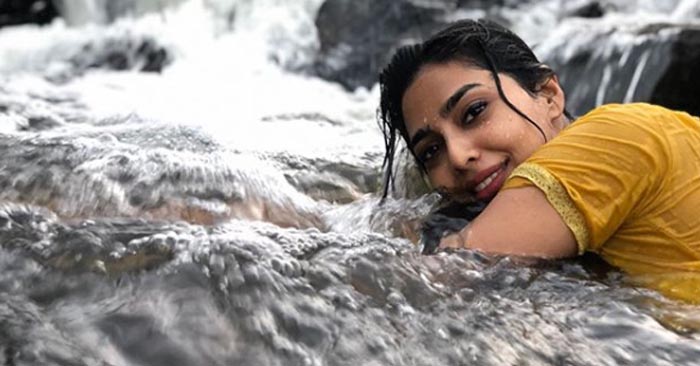 This very simple trick can help you get rid of skin tags!