Rudratej Singh, President and Chief Executive Officer of BMW Group India, passed away today. The reason for his death could not be ascertained, yet. Rudy, as he was fondly called, had joined BMW in August 2019, and was the first Indian President & CEO of BMW in India. This is the second untimely demise of a high-ranking executive at the company this month. On April 7, BMW Group India’s Sales Director Mihir Dayal (40) had passed away after a battle with cancer. 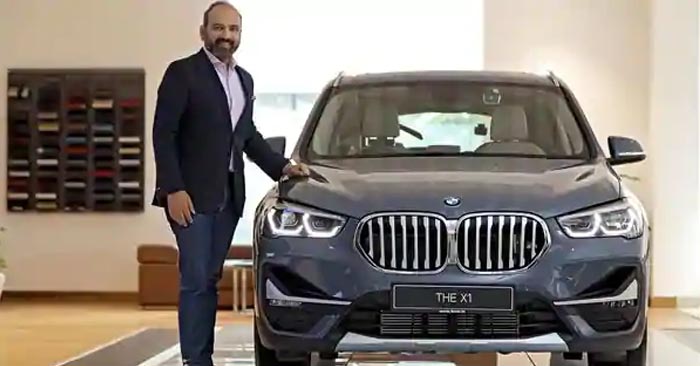 Prior to this, he worked at Royal Enfield as the Global President for four years and six months. He was credited for the successful trans-continental debut of the Himalayan and Twins bikes – Interceptor & Continental GT. In order to be specific, Rudy had joined the Chennai-based manufacturer in January 2015 and left his position in June 2019 to pursue his new role at BMW. Before entering the Indian automotive industry, Rudratej Singh had 16 years of experience at Unilever. Rudy had joined Unilever as Area Sales Manager of West UP zone in 1998 from where he rose to become the Vice President of the South Asia region in October 2012. Prior to joining Unilever, Singh also served as Senior Product Manager at Dabur India Limited for two years.

“Our prayers are with his family and loved ones during this difficult period. He will always be remembered as an inspiring and compassionate human being,” BMW said. “His transformational vision and strategic orientation played a crucial role in the navigation of BMW Group India in a challenging business environment. His demise comes at a crucial junction when we were in midst of implementing strategic measures for strengthening the dealer network across India,”

Does Weather Affect Your menstrual cycle?