Actor Kangana Ranaut is one strong magnet of controversies but knows that some fights are worth it. In the latest interview with Pinkvilla, Kangana talked about being involved in one controversy after another and her attitude towards it all. 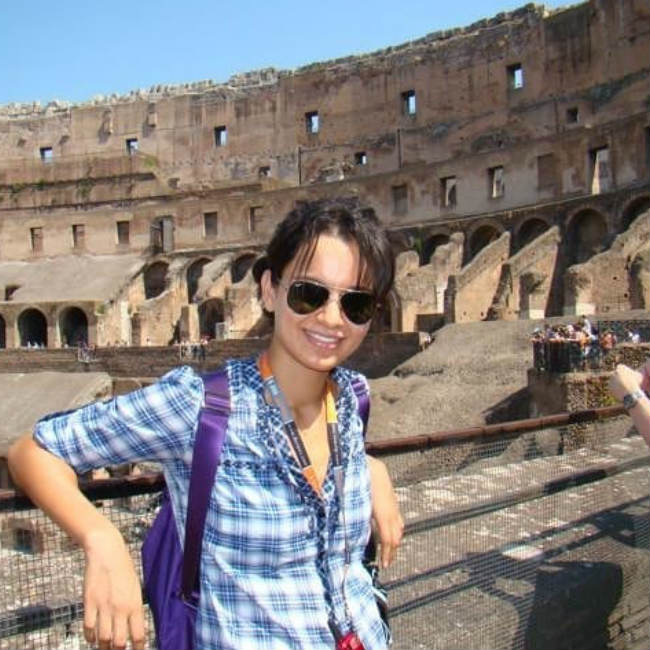 Actor Kangana Ranaut has been an avid traveller for the last few years. The actor makes sure to visit some new places and rewind after a hectic movie release schedule and sometimes, just to spend some time with the family and friends. The official Instagram account of her team has now shared a set of some throwback pictures from her trips abroad.

Kangana Ranaut at the age of 21 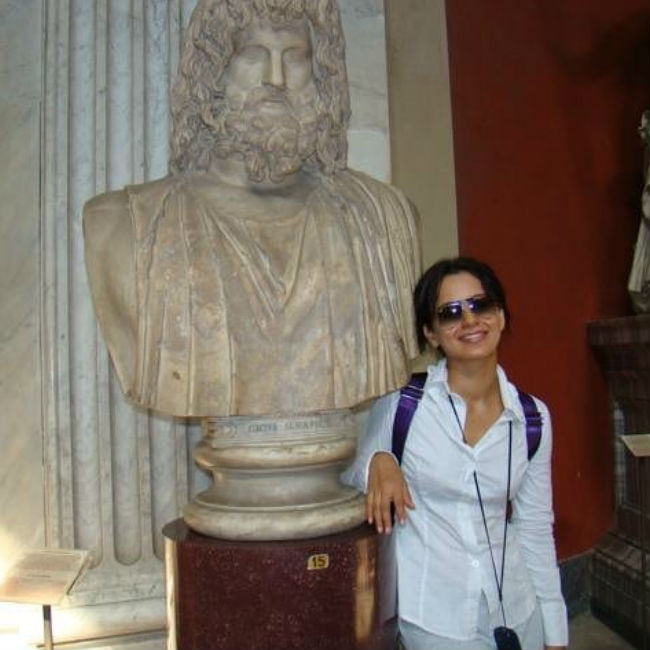 The pictures that are now going viral on social media were clicked back in the year 2008 on Kangana’s first European trip. The actor can be seen posing at various iconic locations in Europe including Rome’s Colosseum and Louvre in Paris where the paintings of famous French artist Theodore Gericault have been kept. 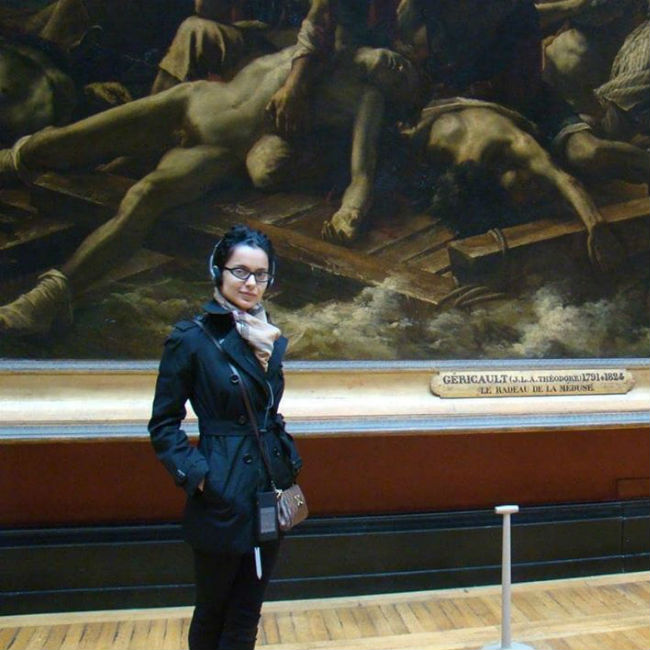 Kangana looks totally different from how she looks now in all the pictures. The actor was only 21 years old when she took this trip, fresh off the success of her first film Gangster. 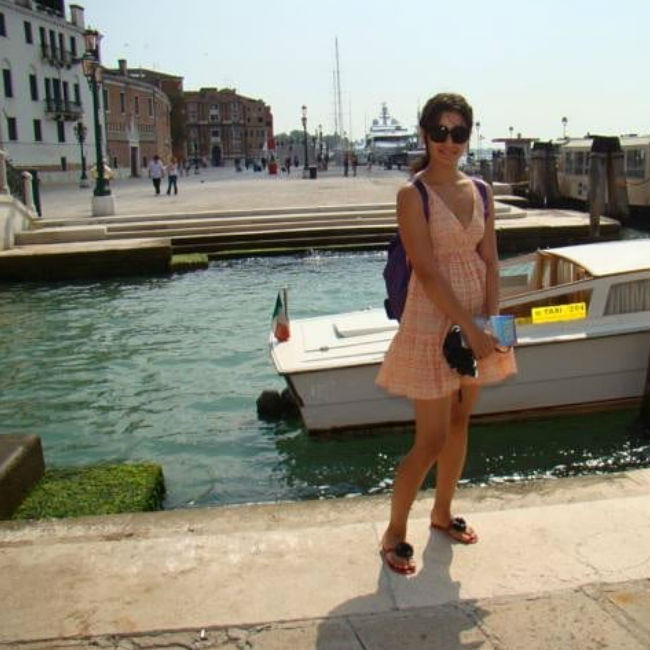 The caption of the post sharing Kangana’s pictures on Instagram read, “Major #Throwback check: Wanderlust Kangana travelling all around Europe (in 2008!!) learning about art-history and wines. Sundays are for reminiscing about those carefree days, till we can travel again …” 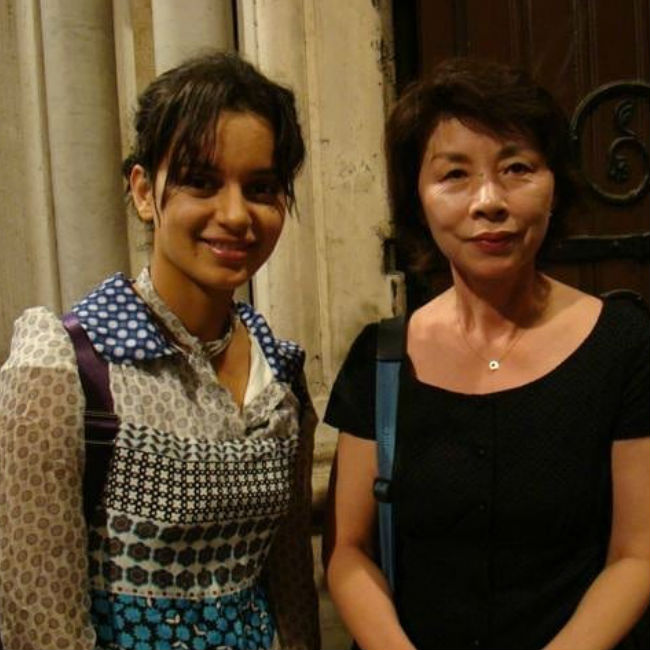 Currently, Kangana is spending her quarantine days in Manali with her family. The actor keeps on sharing some new pictures and videos of what she’s doing to beat her quarantine blues at home. 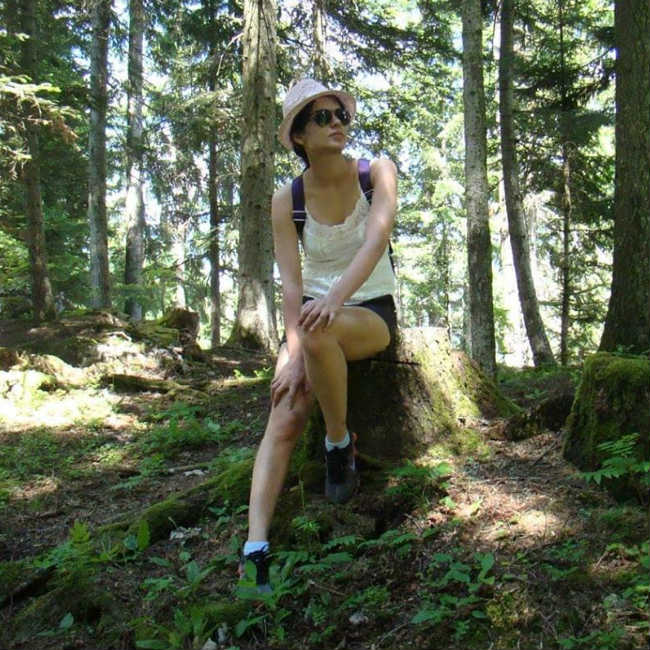 Kangana is also having a good time working out with her trainer at her home. The actor was scheduled to begin shooting for her next film after wrapping up Thalaivi for which she gained a lot of weight. Kangana is not leaving any stone unturned in getting back to shape even without a well-furnished gym at home. 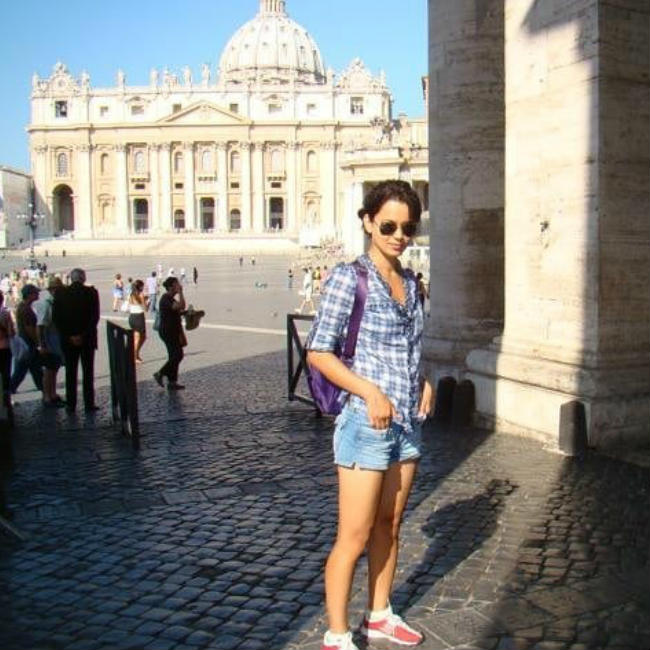 She was also in the buzz for defending her sister Rangoli Chandel’s tweets that were reported by Farah Khan Ali and Reema Kagti among others on Twitter resulting in the suspension of her Twitter account. In her video message, Kangana supported her sister Rangoli saying she didn’t make any offensive tweets. 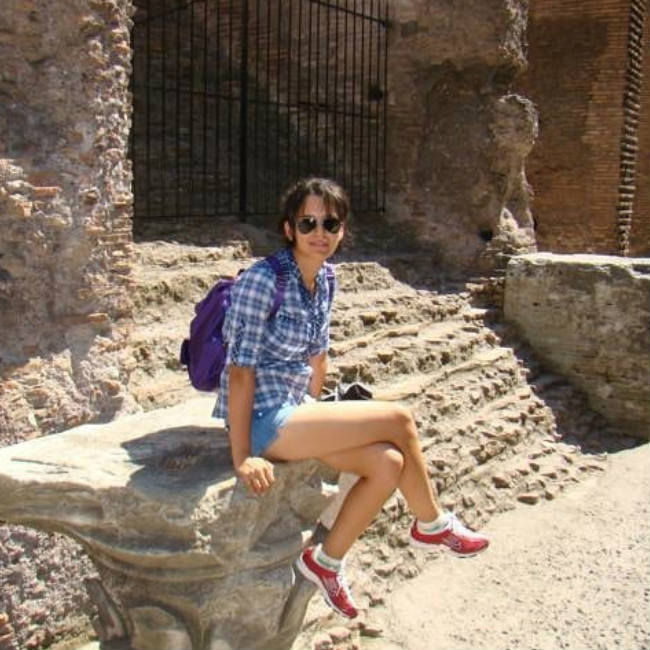 Kangana also appealed to the Indian government to ban Twitter in the country and instead launch its own local social media platform. A complaint was lodged against Kangana in Maharashtra for defending her sister who allegedly called for ‘Muslim genocide’ with her tweets.

Are you wondering about your horoscope for today?