May 3 marks the death anniversary of legendary actress Nargis who died in 1981 of pancreatic cancer . In 1982, the Nargus Dutt Memorial cancer foundation was established. Best known for her classic role in Mother India (1957), Nargis also essayed roles well-acclaimed films like Awara (1951), Raat Aur Din (1967) and Shree 420(1955). In 1968, Nargis won the National Film Award for her role in Raat Aur Din. Nargis, whose real name was Fatima Rashid, was born on June 1, 1929. 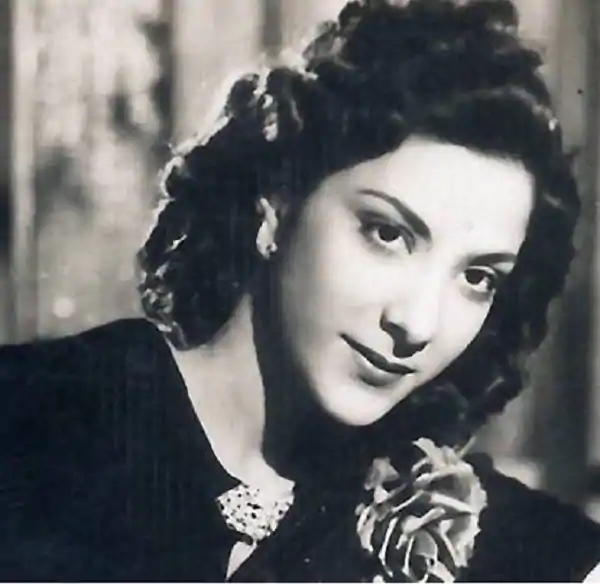 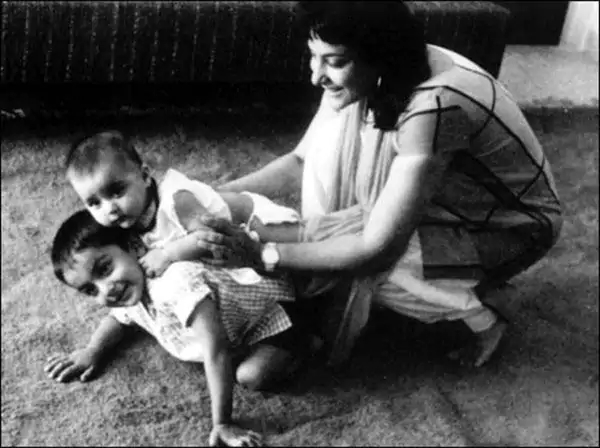 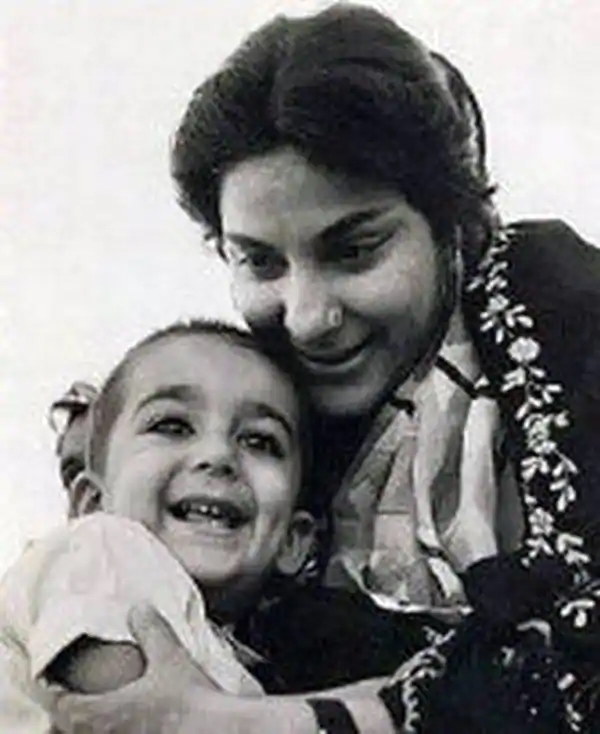 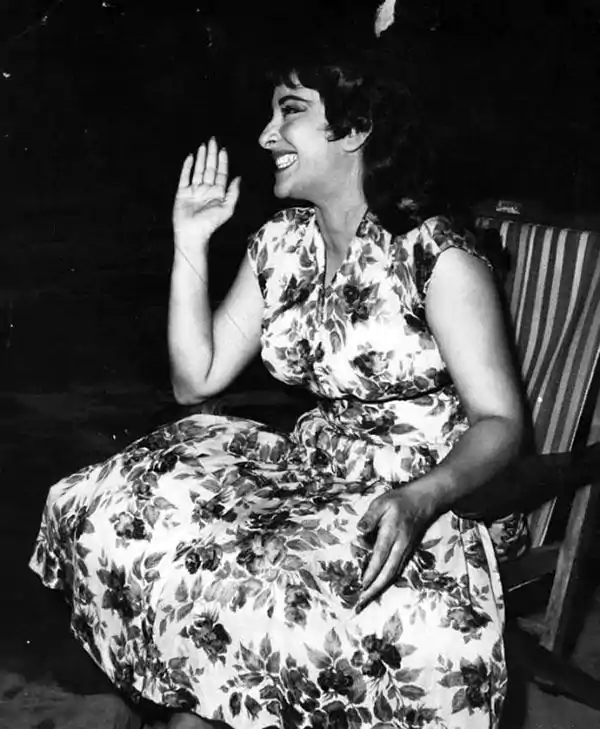 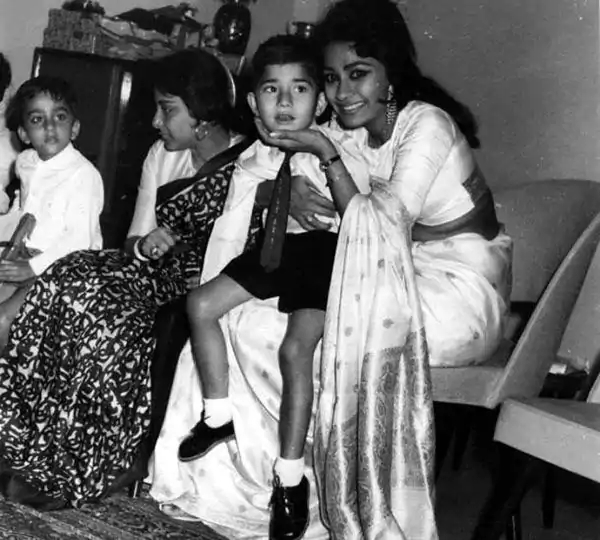 See What This Best EVER Grandpa Did For His Grandkids