The news of south Indian actress Tamannaah’s marriage is being debated in social media. It is being circulated that the actress is all set to marry Pakistani cricket coach Abdul Razaaq. After Sania Mirza, another actress is going to become the daughter-in-law of Pakistan. 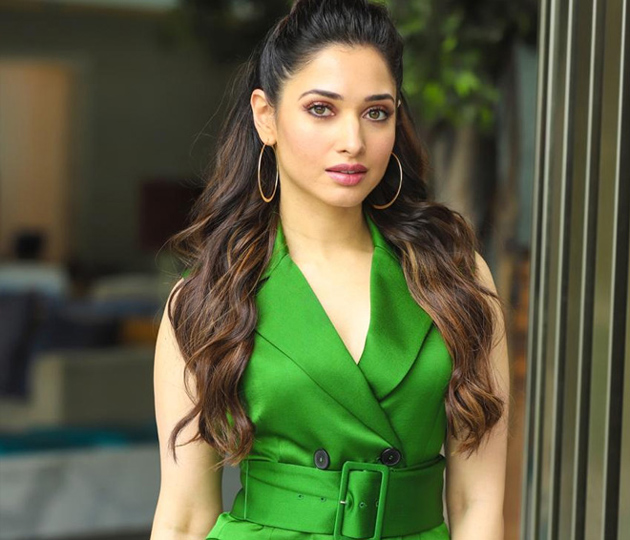 The news of the marriage speculated after a photo of the two surfaced online. The two can be seen in a jewellery shop and this had gone viral. This was a shock to the fans of Pakistani cricketer since he was already married and have kids. However, this is an old picture. The picture was taken when the two came together for an inauguration of a jewellery shop. The actress has rubbished the news of her marriage. ‘While I love the idea of being in love, I definitely don’t appreciate baseless news when it comes to my personal life,” the actress said.

Weekly Horoscope (Sept 26 to Oct 2): read about your zodiac signs