“Little Richard passed away this morning from bone cancer in Nashville.

He was living with his brother in Nashville,” tells Alen. “He was battling for a good while, many years. I last spoke to him about two or three weeks ago. I knew he wasn’t well but he never really got into it, he just would say ‘I’m not well.’ He’s been suffering for many years with various aches and pains. He just wouldn’t talk about it much.”

Kelvin Holly, a longtime member of the musician’s band, shared a touching tribute on social media. “Rest in peace Richard. This one really stings. My thoughts and prayers go out to all of my bandmates and fans all over the world. Richard truly was the king!” Born Richard Wayne Penniman, the musician rose to fame in the 1950s and quickly became a prominent figure in the rock and roll scene for his energized performances behind the piano.

With major hits including “Tutti Frutti,” “Long Tall Sally” and “Good Golly, Miss Molly,” his raspy voice, signature six-inch coif, mascara moustache, and manic behaviour earned him the title of one of the most influential musicians in history. 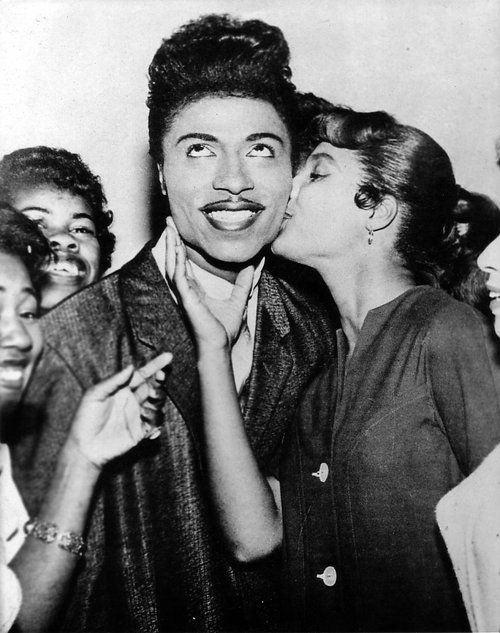 A ninth-grade dropout with dreams of becoming as popular as the singing evangelist Brother Joe May, known as “the Thunderbolt of the Midwest,” Richard skipped town with a travelling medicine show. Later, between jobs as a dishwasher and janitor at a bus station, he peddled his talent.

His act went through several phases and names before he settled on Little Richard and the Upsetters in the early ’50s. “We used to upset everybody,” he explained, “because we all wore makeup and acted weird.” Richard toured steadily in the mid-’50s, performing all over the world, while issuing one hit single after another — “Ready Teddy”, “Send Me Some Lovin'”, “Ooh! My Soul”, and “Kansas City.”

“Richard continued performing until 2016, collaborating with artists including Jon Bon Jovi and Elton John, and headlined shows across the country.

“Not only is my family not gathering around me because I’m ill, but I’m still singing. I don’t perform like I used to, but I have my singing voice, I walk around, I had hip surgery a while ago but I’m healthy,” Richard told Sobel, according to Rolling Stone.

Richard then remained out of the spotlight, living in downtown Nashville, until his final days.

Amazing Benefits Of Mango You May Not Know