Honda Motorcycle has recently introduced the new Hornet 2.0 and H’ness CB350 in India. As per media reports, the company is now planning to launch a low-capacity adventure bike in India. Most companies have already low-capacity adventure bikes in the line-up, which are also priced very low. In the wake of sizeable demand of these bikes, the company is now focusing on these bikes.

This  will be an entry-level adventure bike that will be produced on the platform of Honda Hornet 2.0 and most of the look of the adventure bike can be the same as the Hornet 2.0, though the engine and features might see a change. Adventure bikes are designed to walk on all kinds of paths, so its design and features can see many major changes when  compared to Hornet 2.0.

Automobile Sector Back On Track ?

Zodiac signs who gets agitated easily 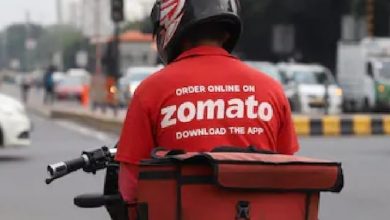 ‘Not our delivery partner’: Zomato on molesting case 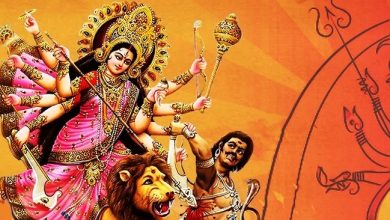