Rashmika Mandanna, Sidharth Malhotra’s ‘Mission Majnu’ is set for theatre release. Directed by Shantanu Bagchi, the film will hit the theatres on June 10. The film marks the Bollywood debut of South star Rashmika Mandanna. Sidharth will be seen in the role of a RAW agent. Earlier, Mission Majnu was all set for release on May 13, 2022. However, the third wave of the novel coronavirus delayed the release and now the film will release on June 10.

The makers announced the date on social media and wrote, “The target is set! Get ready to be a part of India’s most daring RAW mission in the heart of Pakistan. Inspired by true events, #MissionMajnu releasing on 10th June 2022 (sic).” The film is inspired by real events and is set in the 1970s. It will tell the story of a mission that changed the relationship between India and Pakistan forever.

Conspiracy Case: Dileep's servant comes out against the actor 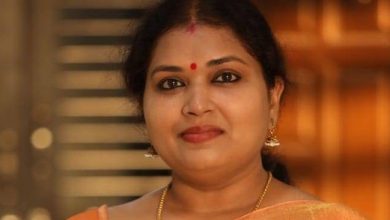 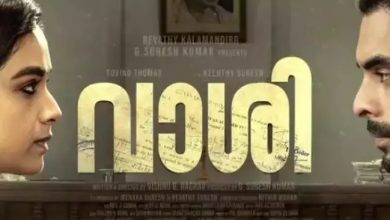 ‘Vaashi’ starring Tovino, and Keerthy Suresh is set to release in theatre 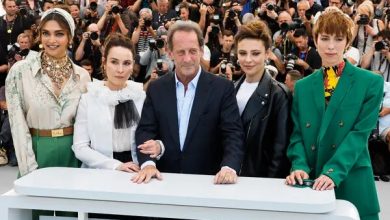 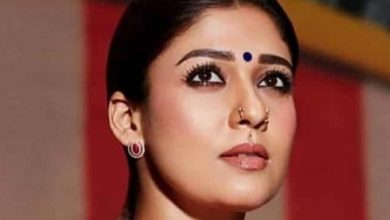