Samsung’s ‘Galaxy Unpacked’ event is scheduled to take place on February 20 in San Francisco. The latest teaser for the launch event hints on the launch of Samsung’s foldable smartphone along with the Galaxy S10 series. 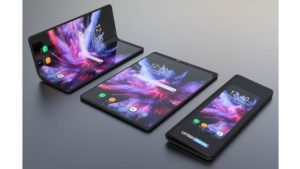 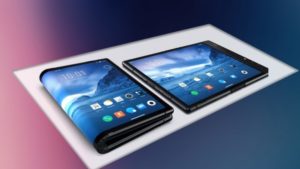 The new Galaxy S10 series has been leaked multiple times in a new punch-hole display design. The Galaxy S10 smartphones could also feature an in-display fingerprint sensor, offer up to 12 GB of RAM and a whopping 1TB of in-built storage.