At the Geneva International Motor Show Volkswagen will present the new top model for the crossover series which was launched in 2017: the T-Roc R. The Volkswagen R will be the performance version of the T-Roc and yes it holds a lot of promise. The sporting characteristics of the Volkswagen T-Roc R are accentuated by the unmistakable “R”-specific exterior and interior design. 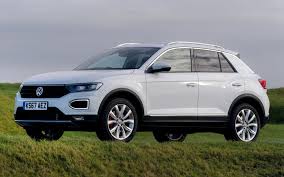 Since its market launch in November 2017, Volkswagen has sold round 200,000 units worldwide. The new T-Roc R now expands the broad spectrum of the compact crossover with a sporty variant and appeals to individualists who according to the company ‘attach as much importance to a stylish appearance as to outstanding driving performance. 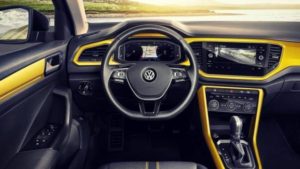 The new T-Roc R was developed and tested by Volkswagen R at the legendary Nurburgring. The development of the vehicle was also supported by the racing driver expertise of WRX World Champion Petter Solberg and Volkswagen works driver Benjamin Leuchter. 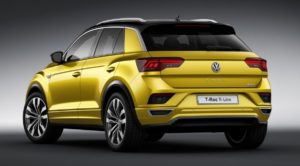