Samsung Galaxy A50 Expected to be launched on Mar 12, 2019. The mid-March availability for the Galaxy A50 was confirmed by Samsung Netherlands as well. 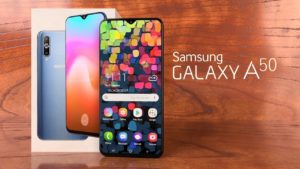 This is 4 GB RAM / 64 GB internal storage variant of Samsung which is expected to available in Black, Blue, White, Coral colour.

The phone comes with a 6.40-inch touchscreen display with a resolution of 1080 pixels by 2340 pixels. 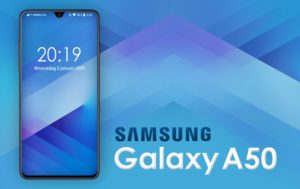 Galaxy A50 will carry a price tag of EUR 349 (roughly Rs. 28,100). While the smartphone’s India price will be different, the Netherlands pricing does offer an indication of what to expect. The global rollout of the Galaxy A50 starts mid-March, Samsung Korea revealed.