Now, a report in Mumbai Mirror claims that the actor will also be co-producing the new season of dance reality show Nach Baliye and is also expected to be one of the judges on the show. According to the report, comedian and Salman’s Bharat co-star Sunil Grover will host the show along with television actor Jennifer Winget. 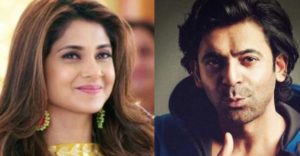 A source has been quoted in the report saying, “Sunil is currently shooting the final portions of the Ali Abbas-directed film, Bharat. Once the shoot winds up, the channel will plan his look for the show which will have a three-month run. Meanwhile, actors are being approached to participate in or judge the show. Salman is also likely to be one of the judges on the panel.”

The source has also confirmed the participation of Kasauti Zindagi Kay 2 actor Hina Khan and boyfriend Rocky Jaiswal as a celebrity couple on the show which is expected to go air around the third week of May. 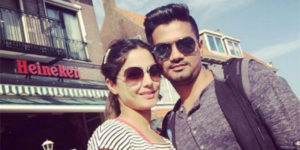