In a recent interview, the heart throb of all glamour lovers, actress Sunny Leone has opened up about her interests.She has expressly said that Mahendra Singh Dhoni is her “favourite” cricketer. Her reason to choose him was more adorable.

MS Dhoni is a family man. They way he takes care of his family is really impressive. His PDA’s in social media are unmissable.

“I think he has the cutest child, doesn’t he? I see him post pictures of him with his child (daughter Ziva Dhoni) and it just looks so cute. Therefore, he is my favourite cricketer as he is a family man” 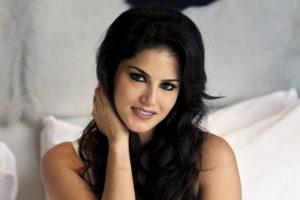 She has expressed her fondness to Ziva, the cutest daughter of Mahendra Singh Dhoni as well.

When she was asked about her plans to enter into film direction, she had a clear response. She genuinely said that she does not feel that direction is her cup of tea.

“I don’t think I have that gift. I can pick up things as I see them but as a director to be able to envision something and make it so much better through a film takes a special talent.” 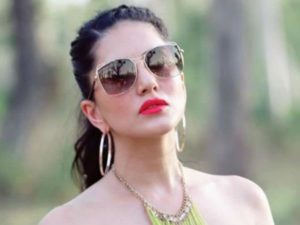 Sunny was last seen on-screen in Tera Intezaar along with Arbaaz Khan which released in 2017.

Her upcoming projects includes a couple of TV shows. She is preparing for that as of now along with spending quality time with her family.

So let’s wish her all the best and wait for her shows to air on the mini screen.