Another movie of Akshay Kumar based on a true story, Kesari – the Battle of Saragarhi is a beautiful visualization of a historical battle in the year 1897.

Besides narrating the war sequences, the movie bonds us with an emotional thread. It has showcased on the attitudes of each and every character. The atrocity of war and violence unabashedly, always condemning the bloodshed at hand and forever celebrating the bravery of men.

The film ended up on a meaningful note of the glory of saffron, as the title reads.

It’s not just an action film, it’s a war drama that spends time in establishing its main characters and gives the audience a detailed and authentic look at a story of true patriotism. The film is beautifully shot by Anshul Chobey and the production design Subrata Chakraborty and Amit Ray is equally important in making the dry and dusty setting of North-West province (now in Khyber, Pakistan) look authentic.

Here’s where the CGI also makes a big contribution in making the snow-capped backdrop of the place look pitch perfect. The editing, sound design and action choreography in Kesari has it’s signature.

The inclusion of Gatka, the Sikh martial art is a fine moment, too. Even the costumes by Sheetal Sharma add to the intricate details. Anurag Singh’s entire technical team deserves a standing ovation for this film.

As usual Akshay Kumar has led from the front as Ishar Singh. He has conveyed the spirit and commitment of the character. Parineeti Chopra’s Jeevani was a like lovely spark of the movie. All other characters were also played beautifully by each every actor. These performances really contributed to the success of Kesari.

Shooting in Seattle on : One dead, three injured - Investigation is on 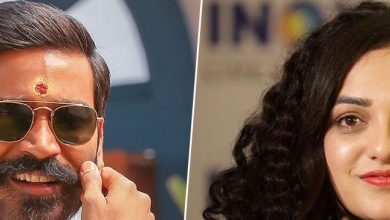 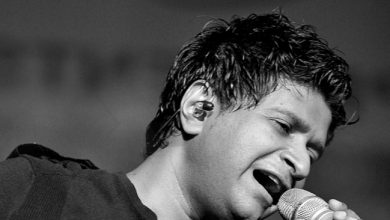