Priya Prakash Varrier the internet sensation overnight because of her viral wink, found a spot on the list of trends after an innocent mistake on Instagram.

The error has occurred when she shared one of her promotional posts for a perfume label. Priya appeared to have added some additional text (which read: “Text content for Instagram and Facebook”) along with the caption. 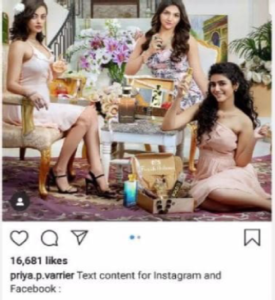 The netizens began pointing out how Priya Prakash Varrier’s copy-pasting attempt went wrong. But the caption was rectified in no time as several users posted comments such as: “Unfollowing her” and “creative way to get trolled.”.

Be the reason is good or otherwise,  Priya Prakash Varrier has been an Internet sensation right from her scenes got viral from the film Oru Adaar Love.

In February, a scene featuring a kiss with co-star Roshan Abdul Rauf infuriated the Internet while last year, her wicked winking skills from the same film had won over netizens.  Priya Prakash Varrier also turned out to be 2018’s most googled celebrity in India.

She has recently grabbed the headlines by the controversies related to her upcoming movie , ‘sridevi bungalow’.

IED blast near voting booth at Gadchiroli during voting 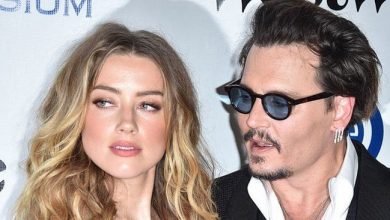 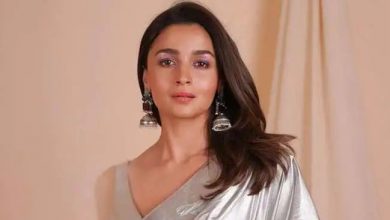 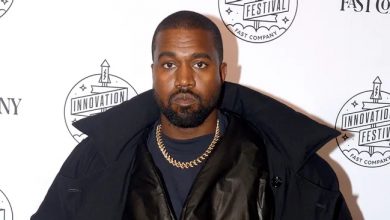 Kanye West is Banned From the Grammy Awards 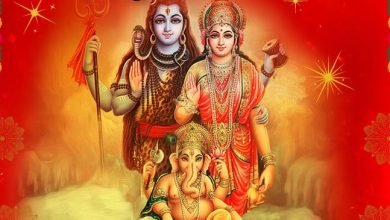 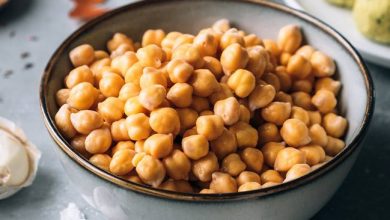 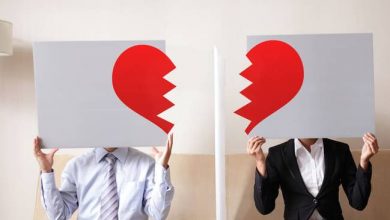