Madhura Raja is undoubtedly the most waited sequel . Pokkiriraja, its prequel was a huge hit. So the expectations and curiosity for this Mammutty starrer was always on the epitome.

The film depicts the story of Raja-Madhura Raja. He is a don who works for the betterment of his surroundings and the society. He does not let any evil things fall on them.

The family background and the circle of Raja was already shown in the prequel.

The plot of this film revolves around Raja’s father and an the problems he lands in when he goes for a good cause.

Madhura Raja has also features a brotherly bond between Raja and his Guru’s son.

The Vaishakh movie is packed with ample of action scenes and humorous elements. The stunts choreographed by Peter Hein is a delight to watch.

Another catchy element of this film is definitely the item song of the sensational actress- Sunny Leone.

Everyone did their part beautifully. Chinna played by Jay was really good. Anusree as one of the female leads has really given life to her character.

The performance of the mega star is beyond any comments, as always, the best.

But with all these fabulous cinematic ingredients, it was not as good as its prequel. Jay has did his part very well. But when he steps into the shoes of the youth icon of Malayalam movie industry, Prithvi Raj Sukumaran we may. doubt whether it was a good choice. May be the writer should be blamed for that.

There were problems with the fun elements as well. Although Aju Varghese and Salim Kumar was there, they have not entertained us with their full potential.

When Daddy Girija of Pulimurukan, Jagapati Babu appeared as the antagonist, VR Nadeshan in Madhura Raja the audience gets automatically driven back to the former.

There are some intense violent scenes as well. Which at some points provokes us to think, was this really necessary.

Keeping these areas aside, Madhura Raja is a mass entertainer. The film is good enough to celebrate this festive season.

The third installment of this series is announced in the climax. Minister Raja, hopefully we will get a fine version of Raja and his trible strong crew. 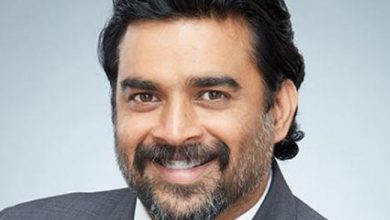 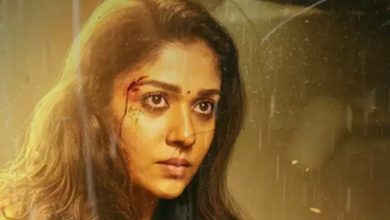 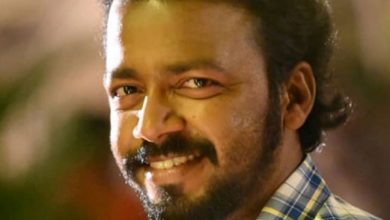 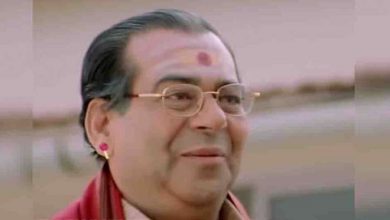 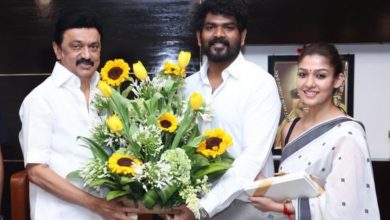 Nayanthara, and Vignesh invite TN CM Stalin to their wedding