New Delhi : The Supreme Court on Tuesday stayed the execution of a man, ordered to be hanged on April 22 after being given death sentence for the rape of a woman and the murder of her and her lover.

The couple were on an outing in the Suruli waterfalls in Theni District of Tamil Nadu, when they were brutally murdered.

A man along with his girlfriend had gone to the Suruli waterfalls on May 14, 2011. Diwakar, now 30-year-old, brutally attacked and killed the boy and raped the girl. She was also murdered later. 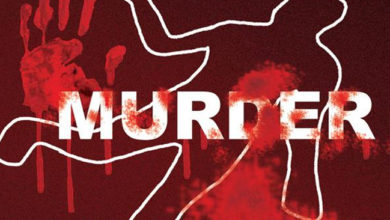 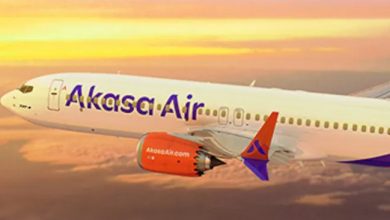 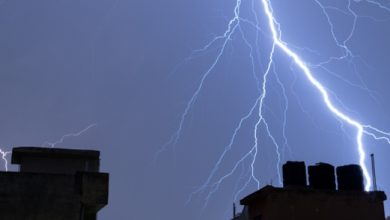 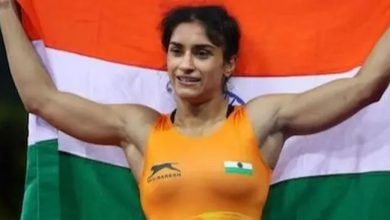