Namrata Shirodkar chanced upon a meme on Mahesh Babu, which was shared by fan. The actress couldn’t help but share the post on her Instagram profile. 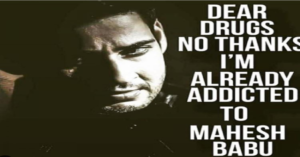 Mahesh Babu has not reacted to Namrata Shirodkar’s post as of now but we are eagerly waiting for his response.

Namrata frequently update her Instagram profile with adorable pictures with her actor husband. All these posts are filled with love and they are giving us couple goals 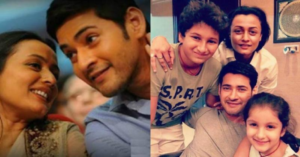 Namrata was a busy actress when she met the man of her life, Mahesh Babu. They got married soon after the linkup rumours began to spread. Some of her movies include Mere Do Anmol Ratan, Vaastav, Pukar, Hathyar, Pran Jaye Par Shaan Na Jaye, Aaghaaz, and Bride & Prejudice. The couple is blessed with two adorable kids, a daughter and a son. 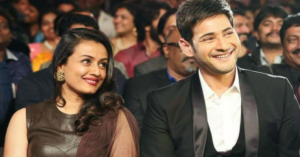 Mahesh Babu was last seen in ‘Bharat aane nenu’ which was a huge box office hit. His next film to hit the screen is ‘Maharshi’ which is slated to release on May 9.