Akshay Kumar and Kiara Advani have begun shooting for the Hindi remake of Tamil horror-comedy Kanchana, titled Laaxmi Bomb. The film will be directed by actor-filmmaker Raghava Lawrencce, who is still basking in the success of his latest film Kanchana 3, fourth part of the series.

Lawrence has shared the news on Twitter and wrote: “Hi dear friends and fans. Shooting of Hindi remake of Kanchana starring the great Akshay Kumar sir has began. Need all your blessings. Laaxmi Bomb.” Lawrencce also shared pictures with Akshay, Kiara and producer Shabinaa Khan. In the film, Akshay plays a character that is possessed by a ghost of a transgender. Kiara Advani has been signed as the leading lady.

Speculations are rife that megastar Amitabh Bachchan has been roped in to play the role of a transgender, which was essayed by Sarath Kumar in the original. According to a report in Mumbai Mirror, Tusshar Kapoor will also star in the film. It will be interesting to see how brand Kanchana, which cemented Lawrence’s career as a filmmaker, will be received by Bollywood audiences.

Kanchana 3 has has minted Rs 100 crore at the box office already. Released simultaneously in Telugu and Hindi, Kanchana 3 has worked big time with the masses. Kanchana 3, which heavily borrows all the popular horror tropes from its predecessors, is centered on its protagonist Raghava, who will scream and run for life at the mere mention of the word ghost. 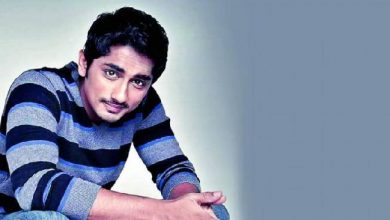 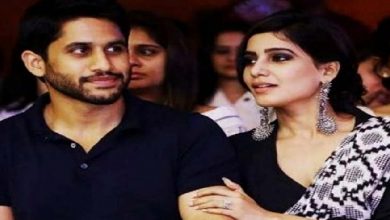 ‘It Is The Best Decision’: Naga Chaitanya on divorce from Samantha 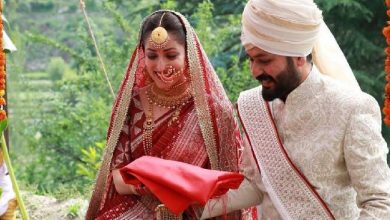 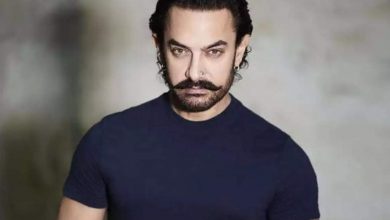 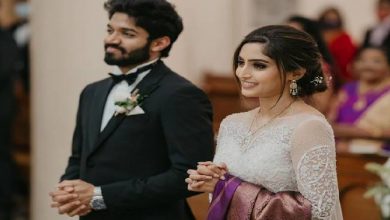