One of the accused, Manish Kumar, was arrested after 1,000 tablets were recovered from his possession during frisking at the district jail on Saturday, police officer Satpal Antil said.

Kumar came to the jail to meet an inmate and give him the drugs, he said.

During interrogation, Kumar revealed the whereabouts of his accomplice, Raj Singh, the officer said.

Singh was later arrested from Muzaffarnagar city, he added.

A case has been registered against the accused under relevant sections of the Indian Penal Code (IPC) and a search is underway to capture other members of the gang, the officer said.

Priyanka Sharma : Latest one being arrested for sharing Anti-Mamata post 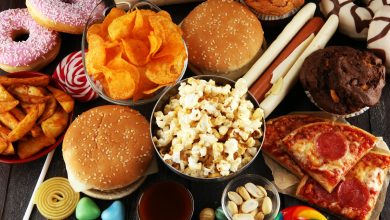 How to stop the habit of eating junk food? Let’s read it!