Anger is a natural and mostly automatic response to the pain of one form or another (physical or emotional). Anger can occur when people don’t feel well, feel rejected, feel threatened, or experience some loss.

The type of pain does not matter; the important thing is that the pain experienced is unpleasant. Because anger never occurs in isolation but rather is necessarily preceded by pain feelings, it is often characterized as a ”secondhand” emotion. 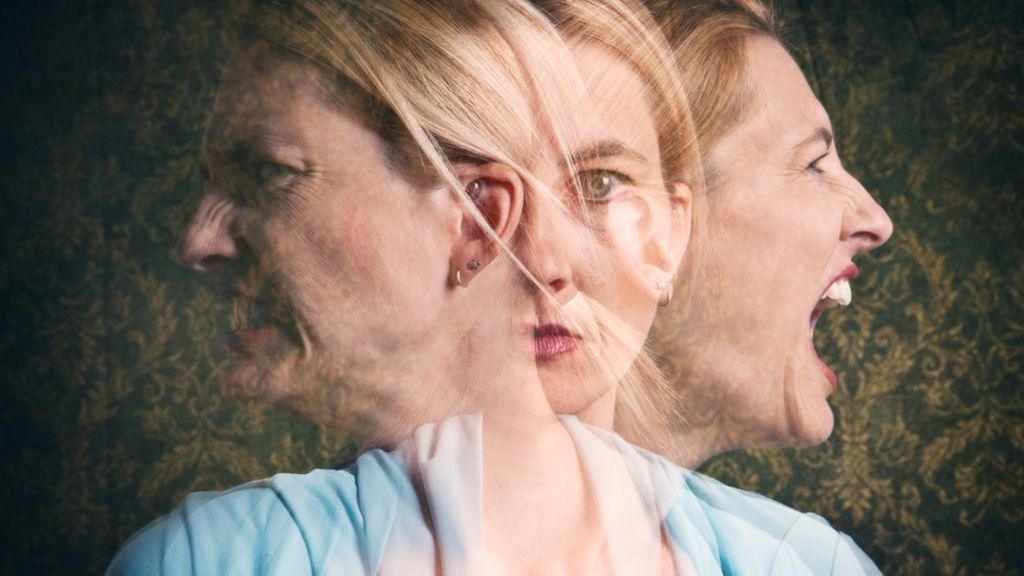 In this sense, anger is a social emotion; You always have a target that your anger is directed against (even if that target is yourself). Feelings of pain, combined with anger-triggering thoughts motivate you to take action, face threats and defend yourself by striking out against the target you think is causing you pain.

Anger can also be a substitute for emotion. By this, we mean that  People change their feelings of pain into anger because it feels better to be angry than it does to be in pain. This changing of pain into anger may be done consciously or unconsciously.
Being angry rather than simply in pain has a number of advantages, primarily among them a distraction. People in pain generally think about their pain. However, angry people think about harming those who have caused pain. Part of the transmutation of pain into anger involves an attention shift – from self-focus to other-focus.
Anger thus temporarily protects people from having to recognize and deal with their painful real feelings; you get to worry about getting back at the people you’re angry with instead. Making yourself angry can help you to hide the reality that you find a situation frightening or that you feel vulnerable.
In addition to providing a good smokescreen for feelings of vulnerability, becoming angry also creates a feeling of righteousness, power and moral superiority that is not present when someone is merely in pain. When you are angry, you are angry with the cause. “The people who have hurt me are wrong – they should be punished” is the common refrain. It is very rare that someone will get angry with someone they do not think has harmed them in some significant fashion.

The definition of whether someone’s anger is a problem often turns on whether or not other people agree with them that their anger, and the actions they take in the name of their anger, is justified.

More on Anger and Anger Management

Angry people most always feel that their anger is justified. However, other people don’t always agree. The social judgment of anger creates real consequences for the angry person. An angry person may feel justified in committing an angry, aggressive action, but if a judge or jury of peers does not see it that way, that angry person may still go to jail. If a boss doesn’t agree that anger expressed towards a customer is justified, a job may still be lost. If a spouse doesn’t agree that anger was justified, a marriage may have problems.

Benefits and Costs of Anger: Social, Emotional, and Health

Whether justified or unjustified, the seductive feeling of righteousness associated with anger offers a powerful temporary boost to self-esteem.