Lara Dutta, a former Miss Universe and actress, has reacted to the controversy surrounding Miss Universe 2021 Harnaaz Sandhu being asked by host Steve Harvey to mimic a cat on stage.

While many netizens chastised comedian Steve Harvey for asking such a bizarre question at a prestigious competition, Lara clarified that Harnaaz was asked that peculiar question for a reason.

In an interview with an entertainment website, the ‘Hiccups & Hookups’ actress explained that the question was in reference to Harnaaz’s self-declared interest in mimicking animal sounds.

She explained to Pinkvilla that before a contestant can compete in the pageant, they must fill out a questionnaire about their hobbies. Lara mentioned that she is a classical dancer in her form, so she was asked to perform Kathak on stage, but she couldn’t because she was wearing her gown.

Similarly, Harnaaz had mentioned that she was good at mimicking animal sounds, hence, she was asked to mimic a cat.

“It’s a bit to see the lighter side of your personality. Every question does not have to be about saving the world or being Mother Teresa or ending world hunger. So, in Harnaaz’s form, one of the things she had written is that she used to enjoy mimicking animal sounds which is why that’s what they picked up. That’s why Steve Harvey asked her that question,” she told Pinkvilla.

She further added, “So the question came from what she had written in the form. The idea of it was not to put her down or ask India a bizarre question. It’s just to see how you would perform when something like that is thrown at you and life is going to put you in so many situations along the way.”

Miss Universe 2021 Harnaaz Sandhu made India proud by winning the crown and restoring the country’s glory after a 21-year absence.

Harnaaz is from Chandigarh and represented India in the international beauty pageant. She began her modeling career by winning the Times Fresh Face award in 2017.

The 21-year-old diva is currently pursuing a Master of Public Administration degree.

Despite being fully vaccinated, John Abraham and his wife Priya Runchal test positive for COVID

Despite mild illness, Long Covid is still a risk with Omicron, according to Dr. Anthony Fauci 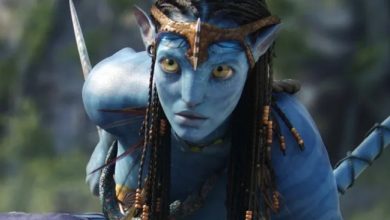 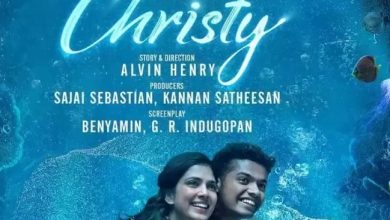 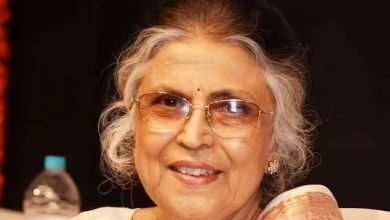 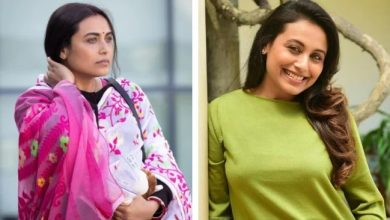 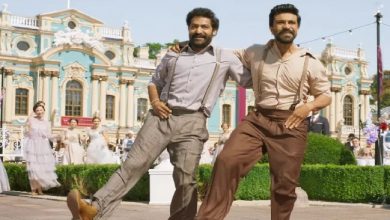 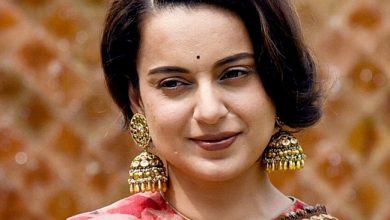 Mortgaged all my properties while making an ‘Emergency’!