Thrissur: The Kalyanaraman Family’s Navratri festive bash was marked by a grand festivities in presence of some of the most reputed stars from across film industries in India. While the global brand ambassador of Kalyan Jewellers, Katrina Kaif was once again a part of the Navratri festivities, the evening was marked by the special appearance of superstar Ranbir Kapoor. This was his first visit to Thrissur.

Every year, during the auspicious festival of Navratri, the Kalyanaraman family (Kalyan Jewellers) practices the tradition, keeping ‘Bommai kolu’. The order in which the Bommai or the dolls are kept also has its own significance. It is symbolic of the growth of human life from a materialistic level to the elevated spiritual. At the very bottom of the steps are the ordinary scenes of village life, temples, towns and it elevates to the most powerful forms of Gods towards the higher steps. 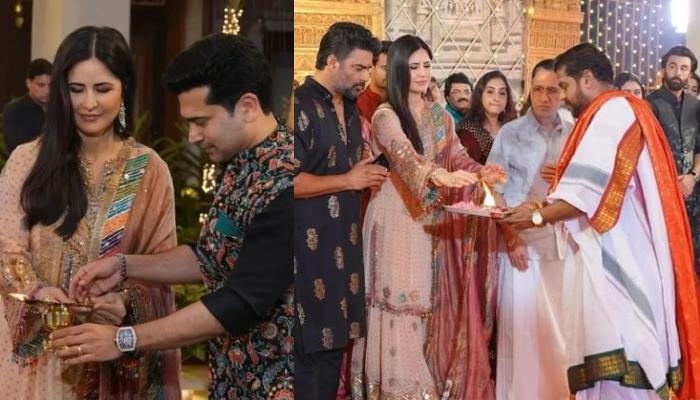 As part of this tradition, the idols of the Gods and Goddesses from the Hindu mythology are kept on odd numbered steps, and guests are invited on all nine days. The festivities culminated with a star studded Navami celebration. 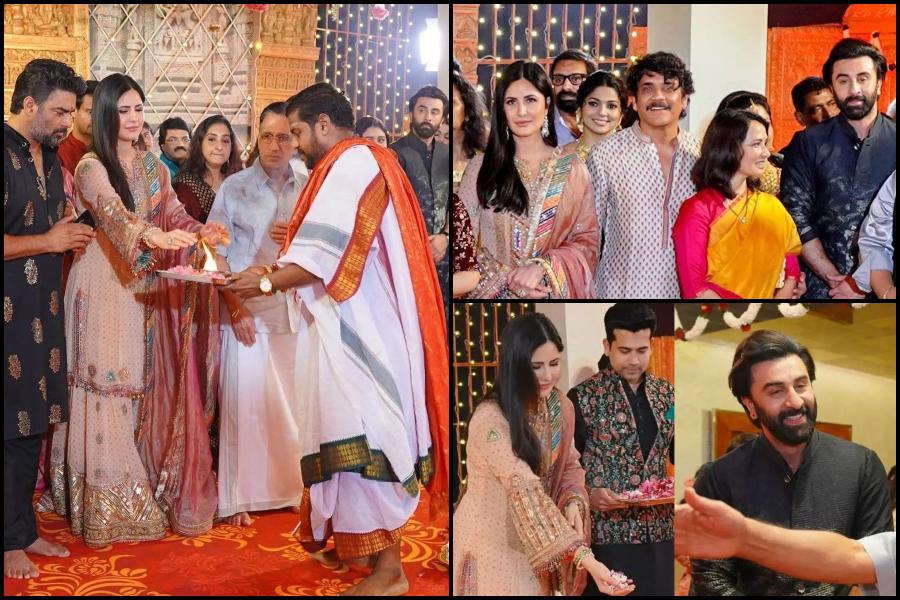