A group of six students from the Dept. of Computer Science and Engineering IIT Kharagpur have developed a code for a smartphone application to address the problem of detecting fake Indian currency. An IIT KGP statement said Friday, the students have developed an image processing application which can detect counterfeit currency.

The application, which can be installed on smartphones, can be used by people at various touch points thus reducing chances of fraud. The six students who developed the code are T.Y.S.S. Santosh, Satish Kumar Reddy, Vipul Tomar, Sai Krishna, Drishti Tulsi and D V Sai Surya.

Group leader T.Y.S.S Santosh said, “a user can upload a currency note image and the mobile app would verify its authenticity using 25 features extracted from the front and rear side of the currency note. In case of detection of a fake note, the user will also be notified of the failure checkpoints.”

In another innovative project, students addressed the issue of the occupational hazard of people working in the domain of a nuclear-powered device, the statement said.

The six-member team was asked to develop a solution for visualizing and localizing a 3D radiation source along with its size, shape and direction.

“This solution is well suited to occupational workers carrying wearable sensors detecting radiation dose data. The sensors can pinpoint the location of radiation leaks in nuclear plants and refineries.

“The solution can also find application in medical radiation therapy or radiotherapy as part of cancer treatment to control or kill malignant cancer cells,” Lakshay Bansal, leader of the six-member team said.

The students won some of the top prizes in the grand finale of SIH 2019 held on March 2 and 3 at IIT KGP, one of the nodal centres of the SIH 2019 edition, the statement said. 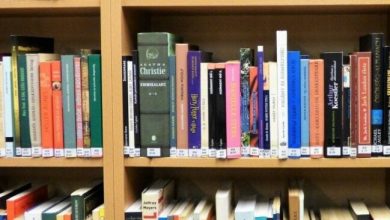 Apply for the vacancy of Library Trainees; the Last date is June 24 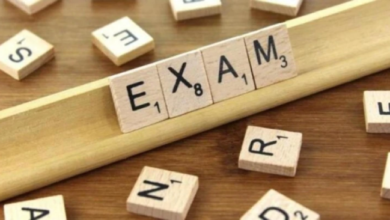 JIPMAT 2022: Online Application will be updated on June 15 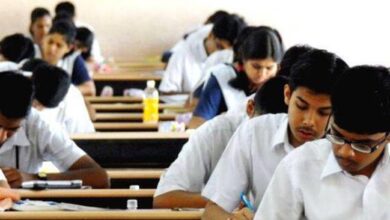