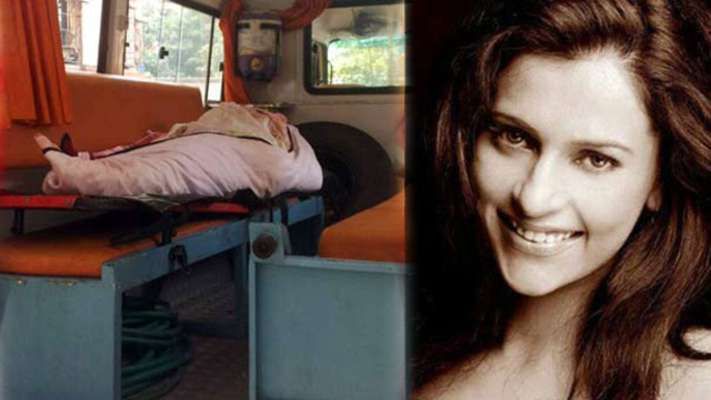 26-year-old former model turned financial consultant ended her life by hanging in an apartment in Versova, Mumbai. According to reports, she was found on September 29, 2014

Nafisa Joseph
Beauty queen turned VJ Nafeesa ended her life by hanging herself in her Mumbai Apartment on July 29, 2004. She was supposed to get married to businessman Gautam Khanduja but her marriage was called off. Nafeesa went through depression and decided to commit suicide. 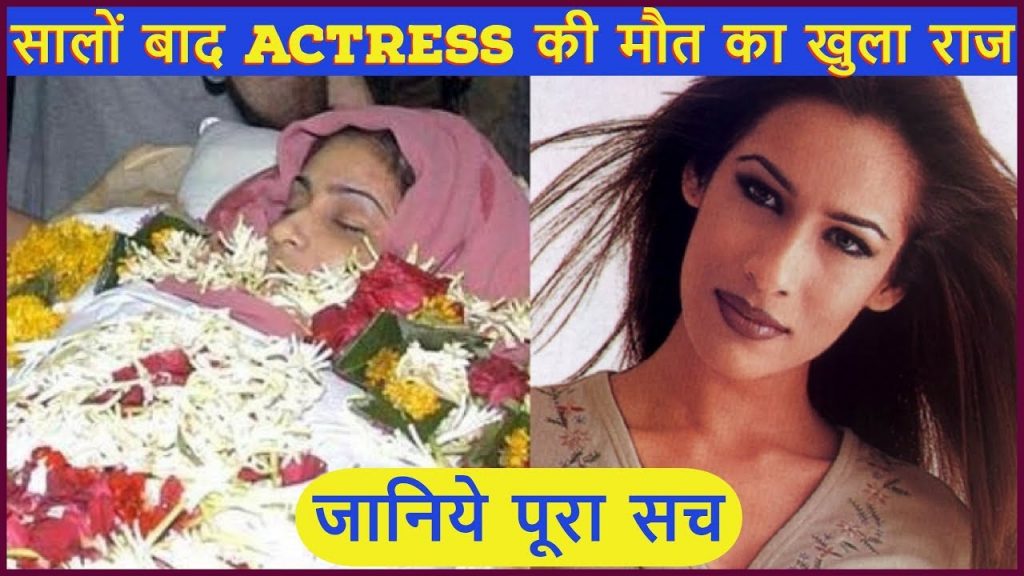 Smita Patil
Smita died on December 13, 1986, due to childbirth complications after giving birth to her son Prateik Babbar. After almost two decades, one of India’s famous director Mrinal Sen alleged that the actor died due to medical negligence. 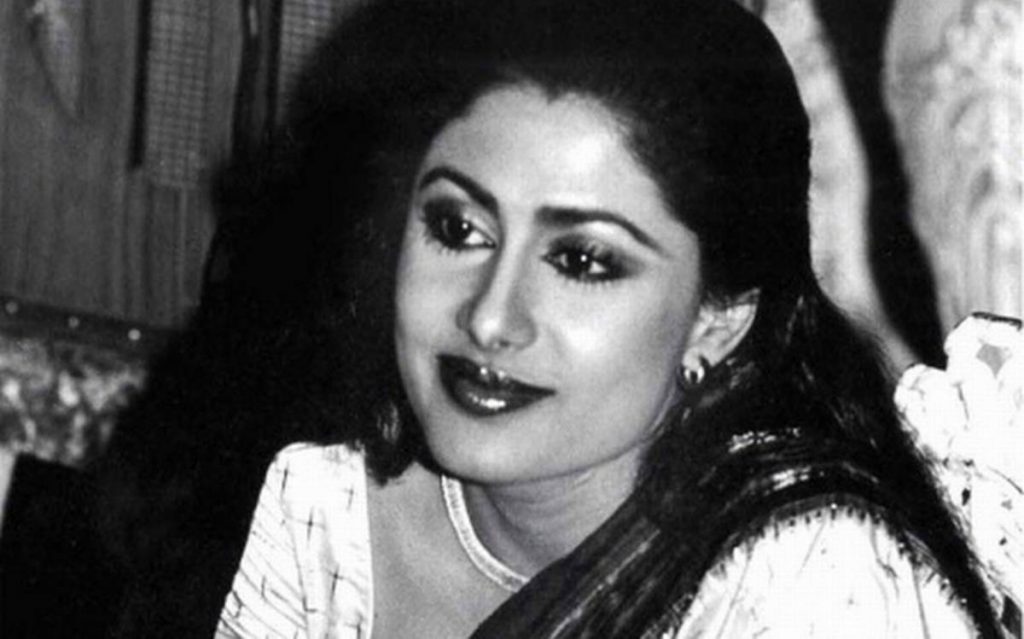 Kuljeet Randhawa
The actor hang herself to death on September 8, 2006, in her apartment in Juhu. The actor/model left a suicide note where she stated her reason for her suicide and said that she is incapable of coping with life’s pressure. 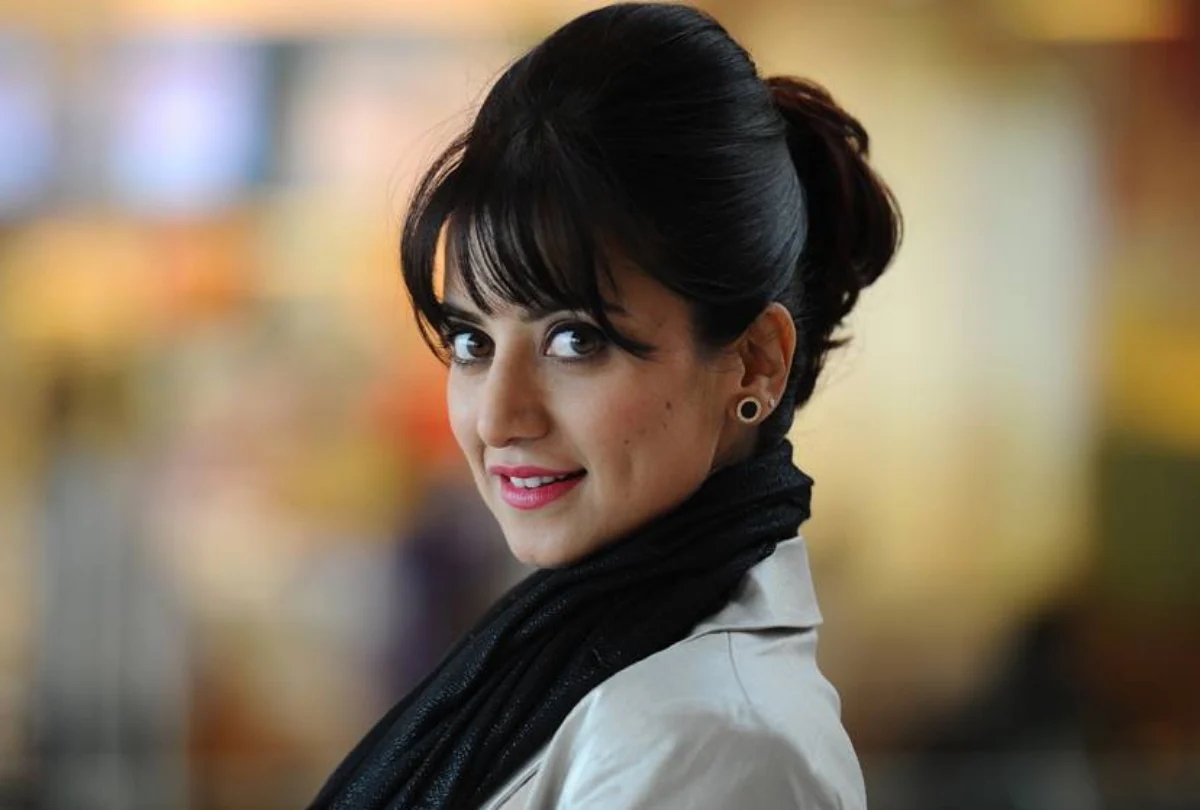 Sridevi
She died at the age of 54 on February 24, 2018. The cause of her death was declared as an accidental drowning.

The Dog of Millennium; Story Of Endal, A Wonderdog!