Changing names is not a new thing for film stars.  In every film industry stars change their names, some change for luck, some because of numerology etc. We’ll have a look of South Indian actors who changed their names for cinema.

Malayalam Megastar Mammootty’s real name was Muhammad Kutty Ismail Paniparmbil. That was quite a difficult name to remember. People are very much fond of his changed name.

Shivaji Rao Gaekwad, upgraded his Marathi name to Rajinikanth just like he upgraded his post from a bus conductor to the biggest superstar of south industry. People adores him in south and his has the biggest fan following. The name did wonders to him. 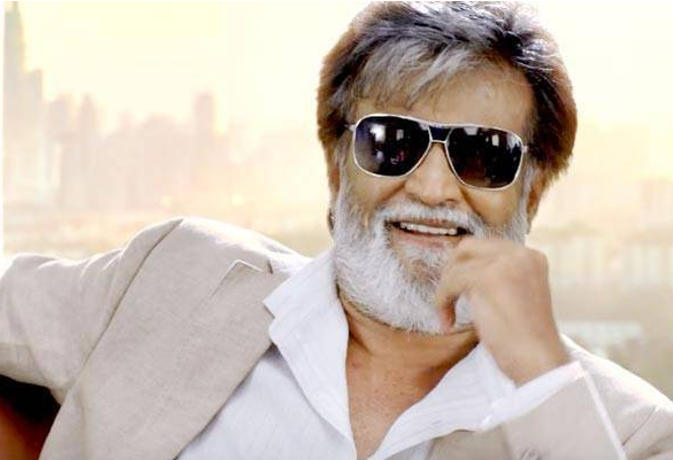 Young superstar of Kollywood Dhanush’s real name is Venkatesh Prabhu Kasthuri Raja. The actor has created a mark for himself in the south industry as well as in the Bollywood film industry. 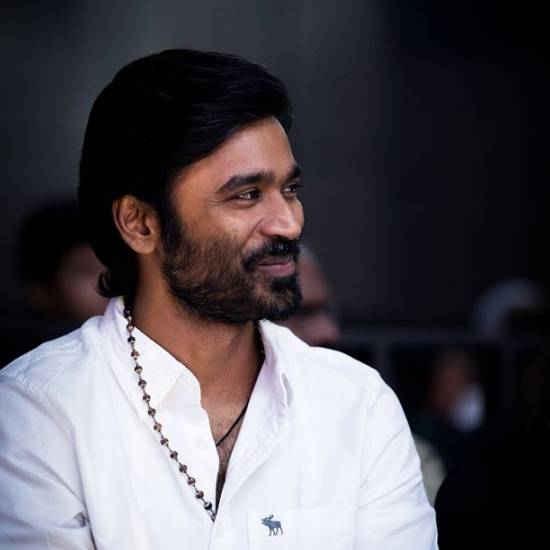 Diana Mariam Kurian was the name of this reigning queen of Kollywood.  She chose this beautiful name that does justice to her beautiful eyes. 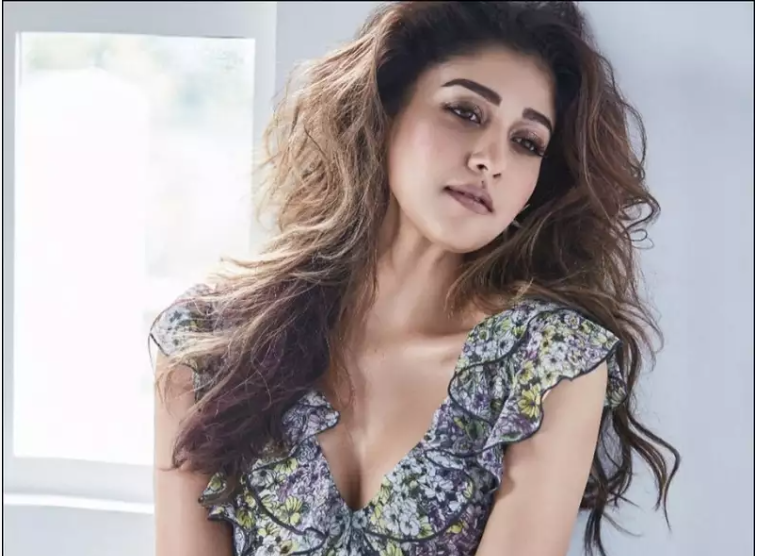 Saravanan Sivakumar was the real name of this handsome hunk and he changed it to Suriya as he believed that it would help him in being more successful. And of course, he is. The actor has many number of hit movies in the Kollywood industry. 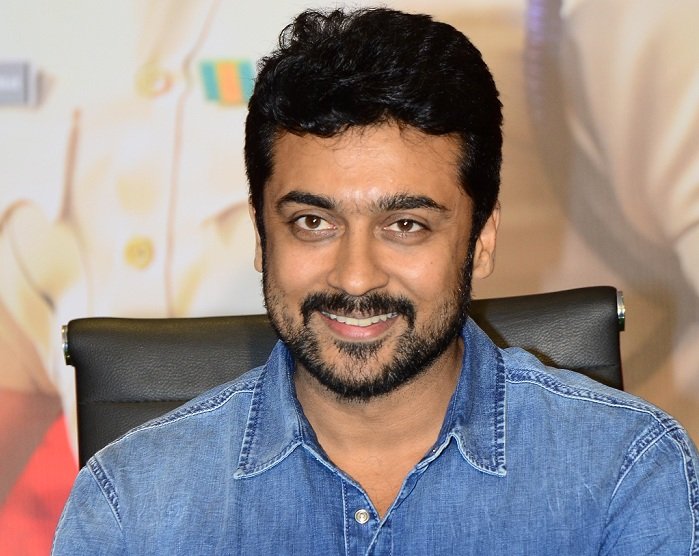 Kennedy John Victor is the real name of this star. He is one of the most paid artist in the south industry. He chose for a more common name to help him garner success. 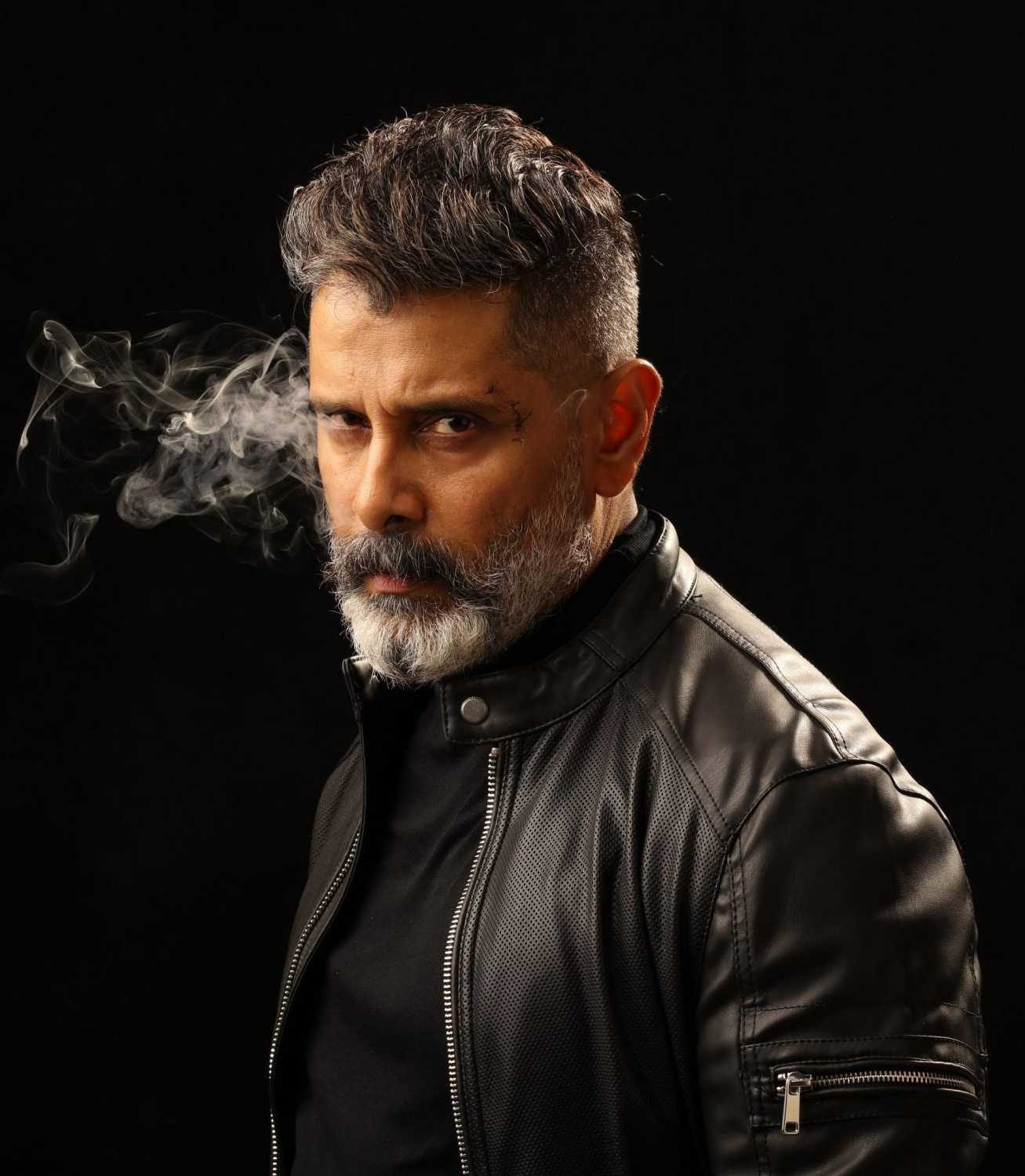 This mollywood beauty queen was originally named Karthika Menon but she believed that changing her name to Bhavana would make her on-screen presence more powerful. 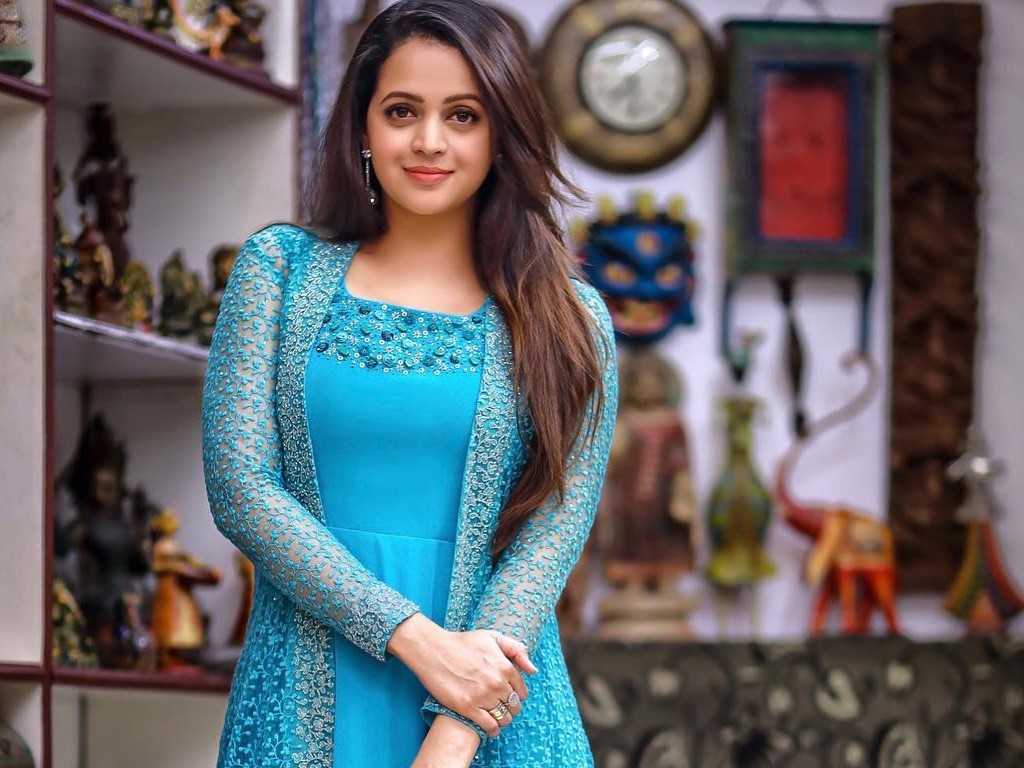