Almost 400 complaints has been received by Maharashtra chief electoral office  for the violation of the model code of conduct through its app cVIGIL, an official said today.

The application called ‘cVIGIL’, which stands for “citizens” vigil”, is available on Google Play Store.

The Android-based mobile application, was launched by the Election Commission in July last year. By using the app a person can secretly send to it geo-tagged videos and photos of illegal money being distributed or a hate speech being made during polls.

The model code of conduct for next month’s Lok Sabha polls came into effect on March 10 and most of the complaints were received by the state election office after that, the official said.

“Around 400 complaints have been received through cVIGIL across Maharashtra. The local team gets an alert once the complaint is lodged and our people reach the spot and verify the details. If the complaint is valid, we record the details and initiate an enquiry,” he said.

Thalapathy63 : Vijay and Atlee to join hands again for a highly anticipated movie 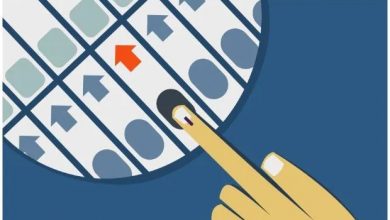 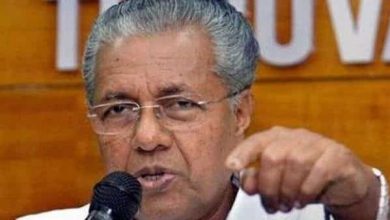 ‘Kerala CM mocks opposition; amid the allegations of Swapna suresh