OnePlus is expected to launch its next flagship smartphone on May14 as the global launch date for OnePlus 7 and its ‘Pro’ version as well. This goes in line with OnePlus’ launch schedule but there’s no official confirmation as yet.

Usually OnePlus launches its first flagship smartphone sometime around May and an upgraded version in the latter half of the year. This year, however, the Chinese company could take a different turn by launching a ‘Pro’ variant of OnePlus 7 along with it. This is also the first time we’d be seeing the ‘Pro’ moniker on a OnePlus smartphone.

OnePlus 7 Pro will come with a curved OLED display with a thick bottom bezel. A leaked image of OnePlus 7 Pro also shows a similar design to Huawei’s Mat 20 Pro.

OnePlus 7 Pro is expected to come with a 6.67-inch Full HD+ display, Snapdragon 855 processor and up to 8GB of RAM. It will also offer a triple-camera setup at the rear.

Except the curved display OnePlus 7 also comes with the said features.

Rumours suggest that OnePlus 7 will offer a 6.5-inch AMOLED display, 4,000mAh battery along with Warp Charge and a 44W charger. 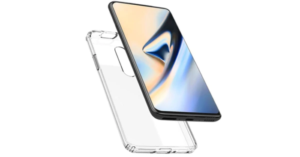 OnePlus 7 will feature triple rear cameras including a Sony IMX586 48-megapixel sensor. The smartphone has also been leaked multiple times with an edge-to-edge display and pop-up selfie camera.

OnePlus CEO Pete Lau also shared plans of the company working on a OnePlus TV. But there won’t be any foldable phone from OnePlus, at least for now.

Malaika Arora denies the rumours of her wedding with Arjun Kapoor 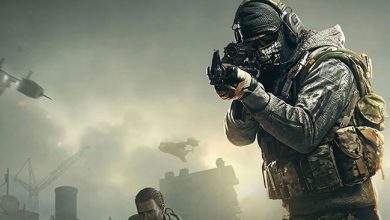 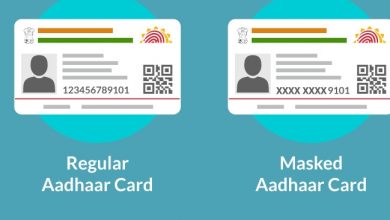